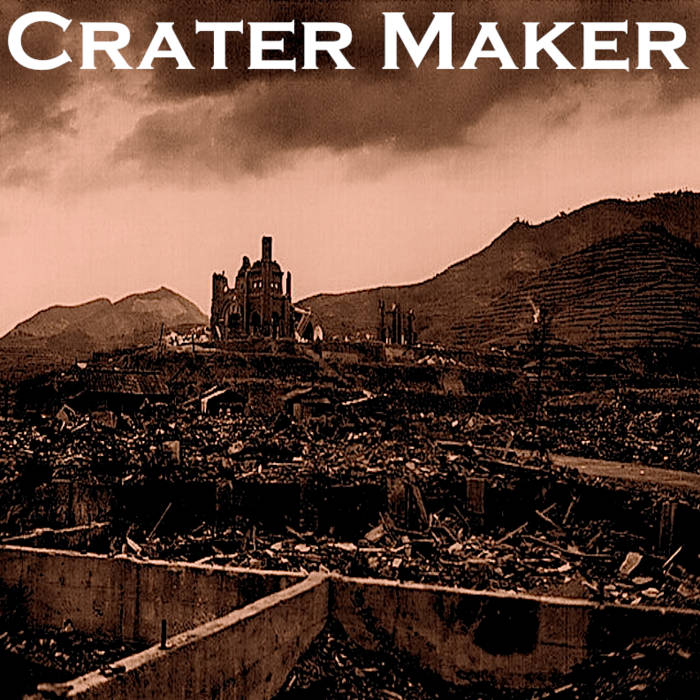 Kevin was approached by Damon and producer/multi-instrumentalist Ian Baird to record a song to commemorate the reboot of the No Holds Barred radio show. Reeves agreed and the 3 immediately began re-tracking the song from the ground up. In result, Crater Maker is surfacing into the public consciousness. In the coming months, Kevin, Ian, and Damon will be co-writing more songs for the debut release. ... more

Bandcamp Daily  your guide to the world of Bandcamp

cktrl talks about heartbreak and his new record 'Robyn'